"Jeremy is one of those rare talents that can capture the attention of listeners in a very crowded media environment. He truly gets today's listener!"

"Jeremy is a talented broadcaster with a great work ethic. He is focused on the tasks at hand and rises above and beyond what he is asked to do. I worked with Jeremy for over a year and appreciated his professionalism. I would highly recommend Jeremy for any broadcast position."

"Jeremy was the ultimate professional and an amazing asset to the ABC RAdio Network team. His positive attitude was infectious and he knew how to super-serve our affiliate clients as well as co-workers. Jeremy delivered a high-energy show every night and understood what it took to succeed in the media business. He embraces all media platforms and simply knows how to engage an audience. I love this guy!"

"You're not going to find a more talented radio host than Jeremy. He'll work hard for you and get your ratings up."

Program Director at Westwood One

"Beyond a stellar talent, Jeremy knows how to leverage mobile and social to engage his listening audience. It was a pleasure providing the tools for him to grow his mobile database to one of the largest in the Citadel (now Cumulus) network!"

"What a guy and a great talent! Extremely creative and easy to work with. Jeremy helped to take our noon television news broadcast to a demo never before captured in that market. Currently I think Jeremy has the best show in Dallas/Fort Worth radio and as always would recommend him to anyone!"

"I worked with Jeremy for approximately 2 years at KSCS. During that time, Jeremy was working middays. He took the daypart from being the lowest daypart for the station to being the stations highest rated daypart. He has an uncanny ability to naturally connect with the listener. In addition, he has never been afraid of going the extra mile to make sure the job gets done right. At the end of his tenure at KSCS, he was working middays and nights and delivering results in both. As things go, new ownership came in and he was moved to the network. I would absolutely recommend Jeremy to anyone who is interested in a real personality driven show. He understands radio and knows how to connect with your listeners."

"Jeremy is the perfect jock to use when you need a voicetracker. In fact, I just spoke with a client who sings Jeremy's praises. He's professional and sounds GREAT on the air." 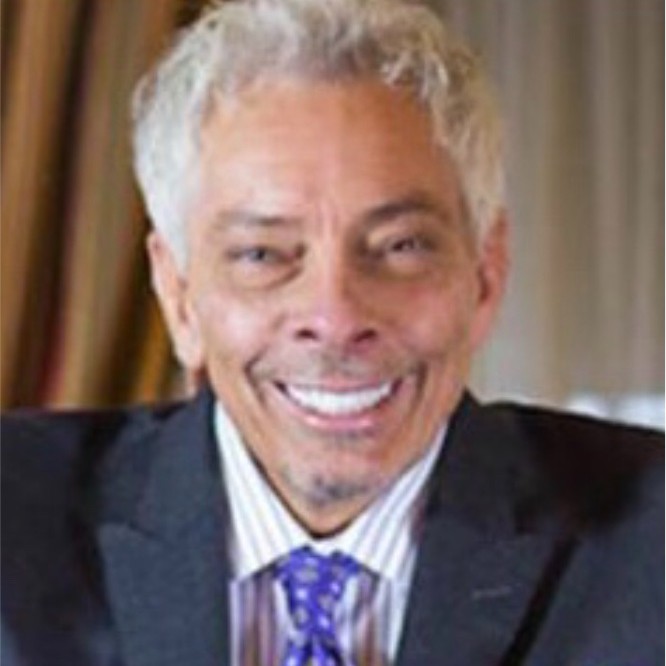 Jeremy is not only an exceptional talent, his work ethic is second to none. He is always working on how to be the most entertaining, interesting and informed talent. I wholeheartedly endorse Jeremy. 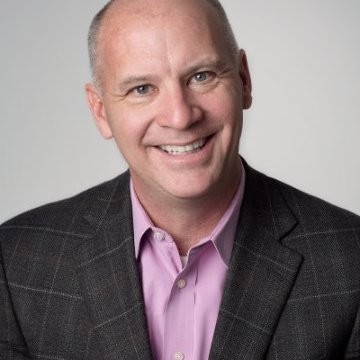 Jeremy is a pro in every sense of the word. He's one of the most talented hosts I've worked with. He has a unique ability to manage the flow of a radio show while injecting his personality into it. He's likable on (and off) the air, is highly coachable, and as motivated as they come. He gets my 100% endorsement!

Jeremy is a dream to work with. I hired Jeremy to record the voice over for children’s video games and home entertainment releases. The reason I chose Jeremy was because of his remarkable warmth and friendliness voice quality. In children’s entertainment, it was important that the explanation, directions and rewards are encouraging and fun. Jeremy’s voice quality was a perfect fit! And working with him was a breeze! His professionalism and work ethic was just what I’d hoped for, plus he was so much fun to work with! There’s nothing wrong with combining laughter with high quality work, and I always felt great about reaching out to him for a project because I knew I’d get a fantastic result and enjoy the journey to get there. Don’t hesitate to consider Jeremy for your project! 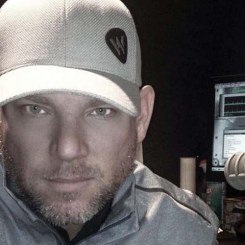 Jeremy is a pro’s pro. I had the pleasure to work morning drive along side Jeremy for several years and it’s was simply the best. Jeremey’s approach to radio is personality driven. Whereas so much of that has been removed via voice tracking and liner cards, Jeremy finds a way to check all those boxes but interject a life of personality into each word and bit. I have first hand knowledge of how much prep and thought Jeremy puts into not just the overall picture of a show, but each break. He takes each break as if its it own show. Complete thoughts beginning to end with effective teases to keep the listener through the break when warranted. Is fun to watch and participate in. It’s the best listen. Jeremy lives and breathes radio. He has since I’ve known him. He is as real as it’s comes. Just when you think he’s a character of himself, you realize that’s the real Jeremy. Heart, soul, emotion and zero hesitation in putting himself out there that the listen can’t help but relate. He’s not a personality. He’s a real person and it translates so well through the radio. 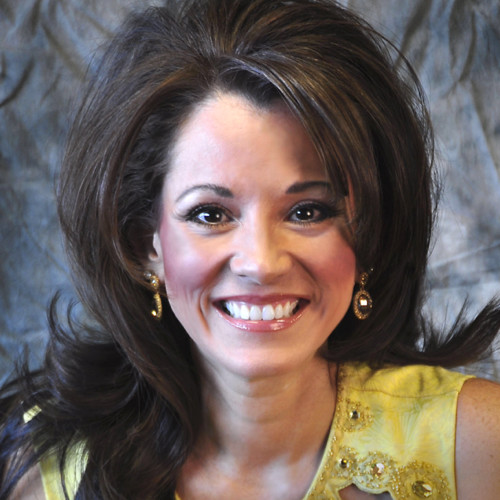 Jeremy is one of my favorite people to work with. He’s hard working, extremely personable and always willing to go the extra mile. He’s a true partner investing the time to research my clients needs and making sure to over deliver on expectations. If you want someone who connects with the audience and brings credibility to your business, Jeremy Robinson is your guy.